Back to Member Directory

A large proportion of the population in developing countries are smallholder farmers. Selling excess produce accounts for at least 50% of their family income. They are unfairly disadvantaged and face exploitation as they sell comparatively small volumes and are geographically isolated. The vast majority of smallholders, globally, have access to 2G ‘brick’ phones and local buyers have access to smartphones.

We have developed a digital farmer-to-buyer transaction platform as a scalable solution to the market access, data generation, and data delivery problem in smallholder agriculture. The platform is user-centric, built for the technology available to smallholders and local buyers. We are currently undertaking our proof-of-concept pilot in Colombia for 12-18 months from 2019-20. We have secured collaboration agreements with three major agricultural organisations and a telecoms company in Colombia to pilot with ~1000 farmers. In addition, our team has extensive experience in sub-Saharan African agriculture, and we are actively exploring pilot projects in East Africa. Our six team members met as PhD students at the University of Cambridge. We cover a broad range of skills, from predictive modelling and data analytics within agricultural systems, project implementation in developing countries, machine learning, and agricultural policy.

Currently, the majority of smallholder agricultural activity is informal, which means there is no centralised, transparent record. Digital platforms bring informal activity ‘online’. Providing a farmer-to-buyer digital transaction tool simultaneously generates large amounts of agro-economic data, and has the highest probability of adoption, as it is connected to the most direct incentive in the system: increasing household income. Moreover, whilst farmers are not paid a fair price for growing additional produce, there is no incentive to increase farm productivity. Therefore, we view market access as the first order problem that must be solved as productivity boosting tools, such as fertilizer or improved cultivars, depend on it making financial sense for farmers to grow more.

We believe this problem is unsolved because you cannot efficiently communicate adequate spatial information with ‘brick’ phones alone. However, uniquely, we hypothesise that this problem can be solved without both sides needing smartphones. We have designed an end-to-end tool that manages the entire transaction from the point of connecting farmers and buyers to facilitating payments, where the buyer is a smartphone user and the farmer can use a ‘brick’ or smartphone. We take advantage of phone calling where possible to minimise barriers to entry due to illiteracy. Importantly, by facilitating payment, this allows a small transaction fee to be applied, which provides the mechanism for the platform to be sustainable and drives expansion to new users.

Back to Member Directory 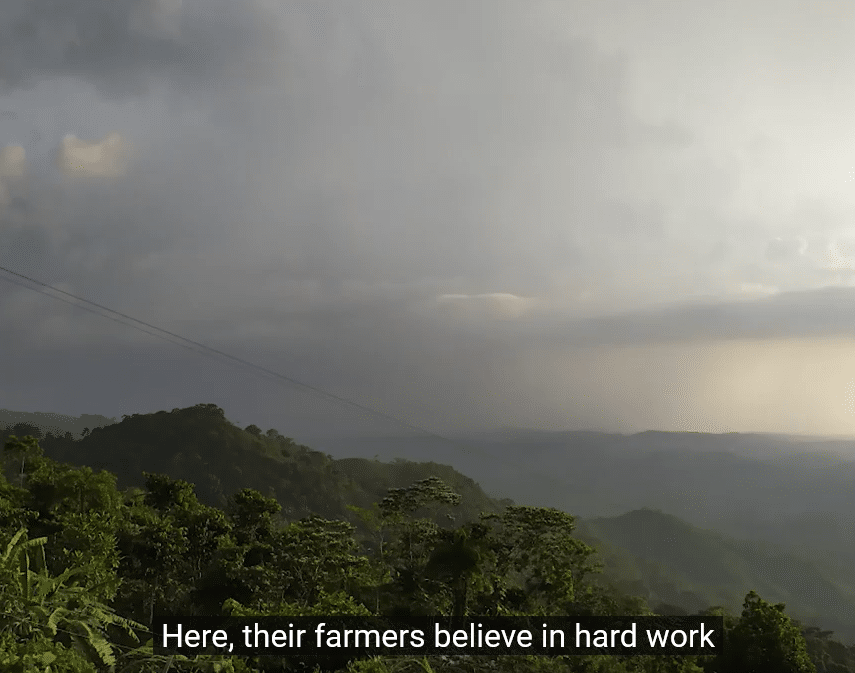 One of our field trips last year was to an area called Montes de María (in the state or department, known as Bolívar). It was a breathtaking experience and allowed us to understand more about the on-ground conditions. Video is in Spanish with English subtitles 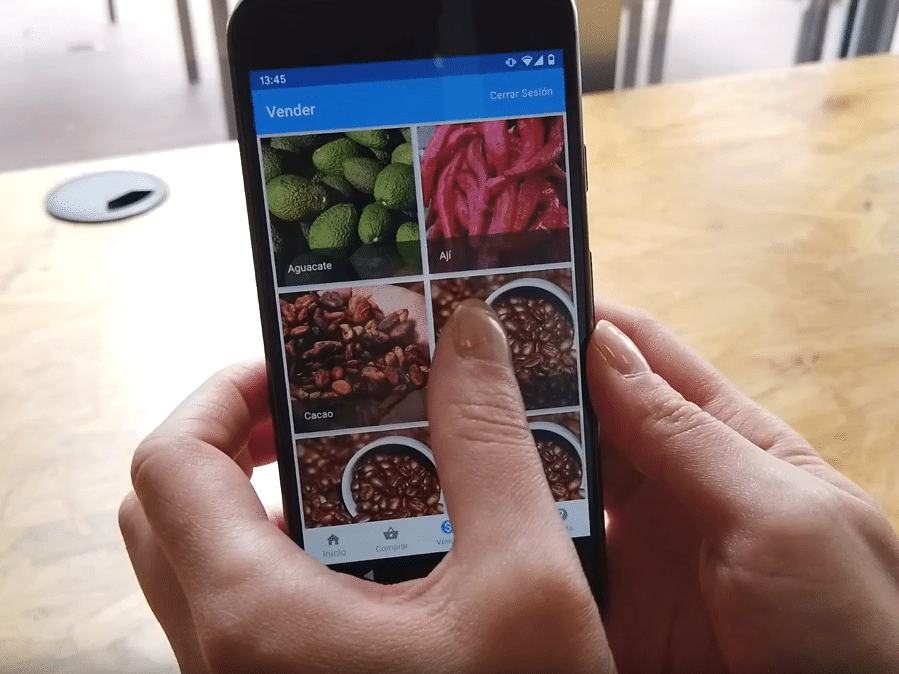 Video: Field testing of agri-tech: 5 things to share with you 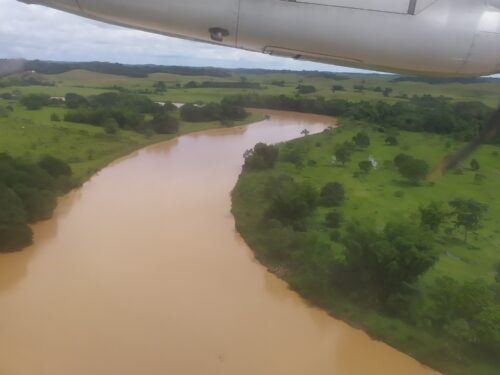 Engaging with local farmers and discovering the diversity of their farms. Similar to our previous workshops in Dosquebradas, we held a series of stakeholder engagement activities with local small-scale farmers to better understand their agricultural processes, their concerns, and the challenges they face in supply chains.