Wheat breeding received a boost in June 2014 when Andrew Orme, Managing Director of Bayer CropScience in the UK said, “The UK Government now has a positive policy on modern, productive, and sustainable agriculture for the first time in years and we are responding….this should send a clear message that we have serious intentions as a wheat seed company.”

We asked Julian Little who is based in Bayer CropScience’s Cambridge office to expand on the announcement.

Q Bayer CropScience is better known for crop protection – is wheat breeding a new initiative for the company or is it the first time it has run a breeding programme in the UK?

JL. Whilst the company might be thought of in Europe as being mainly a crop protection company, elsewhere in the world, many farmers would see us very much as a seed company. Thus we are the number one hybrid oilseed rape in the world, number one cotton breeder, number one hybrid rice company (albeit outside China) and number four vegetable breeder. In the UK, we successfully launched our oilseed rape business a couple of years ago and are already selling some of the highest yielding hybrids such as Harper.

Q. Why do you think the time is right to start wheat variety testing?

JL. The imperative to improve food production is obvious, and whilst we have seen strides taken in many staple crops, improvements in wheat yields has been stubbornly slow. In the UK, an evolution in government policy towards a recognition that there was a need to promote modern, productive and sustainable agriculture has been very much noticed internationally, to the point where Bayer felt a need to respond positively. The decision to start the process of wheat-breeding, in this case, the commencement of wheat variety testing, was therefore fast-tracked. The publication of the AgriTech Strategy has been an important milestone, as much as a demonstration of UK commitment, as for the injection of some money into agricultural and plant science research. 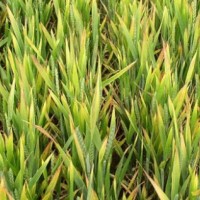 Q. Why is Cambridge an attractive place to run wheat testing?

JL. The East of England is of course a dynamic area for plant science with centres of excellent in both Cambridge and Norwich. However, there is an equally valid reason for choosing this area – Cambridge lies in the centre of the most productive farmland in the UK!!

Q Will the wheat varieties be specific to UK conditions or will they be suitable for other markets as well?

JL. Wheat varieties are notoriously parochial but whilst the initial testing will be for UK conditions, we believe this will evolve into a facility for looking at varieties for Ireland and other maritime north west European countries.

Q. Will you use new DNA sequencing tools in your programme?

JL. Nothing has been excluded from our global wheat breeding programme. New breeding technologies are being used alongside conventional breeding techniques.

However, we do recognise that we will need significant changes in the politics surrounding the regulatory controls on GM before we can commercialise such varieties in the UK. Therefore, our initiation of a breeding programme here in the UK is focused entirely on non-GM varieties. 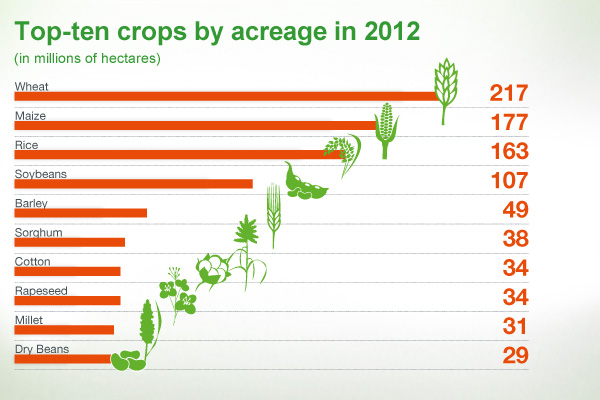