Bugs a sustainable source of protein? 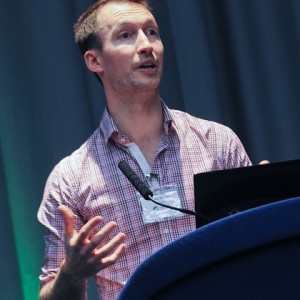 Urban farming is one of the ways that our capacity for food production can be increased. The potential of insects and bugs to provide a sustainable source of protein is being investigated by a number of groups in the agri-tech cluster and this was featured in a recent ITV Anglia programme.

Entomics is one of the first tenants of the Eastern AgriGate Hub, a collaborative research centre which is looking at ways of reducing and using food waste.

Matt McLaren (pictured left), co-founder of Entomics, says : “The black soldier fly is a common species in the UK and its larvae are ultimate conversion catalysts. In just two weeks they can break down food waste and build it back up into complex and valuable compounds within their bodies.”

The potential for insect protein to be converted into shaped textured protein is being investigated by Cambridge-based technology consultants Innovia Technology. Consultant Greg Dickens (pictured right) argues that if insect protein was available in textured chunks then it could be incorporated more readily into a wider range of meals.

He says: “Formed insect protein blocks will taste something like sausage. If this was written on the packaging, people would have something to expect. And the sudden certainty might just drop their automatic ‘disgust shielding’ long enough for them to take the first bite.”

To achieve this there are still some challenges to overcome as Dickens explains: “Formed pieces of Quorn are appetising, but mycoprotein automatically forms long fibres, making it easy to work with. Insect proteins are captured within their chitin exoskeletons and are generally globular; however, I’ve been working with one client to investigate how this chitin can be removed to release the proteins so that they can then be made into textured blocks.

“This offers the potential for high-protein chunks with a certain sweetness and none of that characteristic cricket-induced-grittiness. This is all without adding chemicals that detract from the label acceptability and without using so much energy as to ruin the whole point of eating bugs.”

Dr Belinda Clarke, director of Agri-Tech East, believes that encouraging non-traditional players into food production opens the potential for new ideas: “We have a lot of people to feed and insect protein could be a sustainable supplement to our diet.” 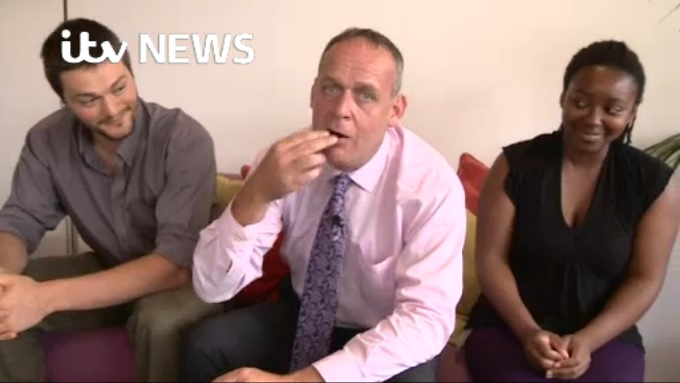