The Power of Plants 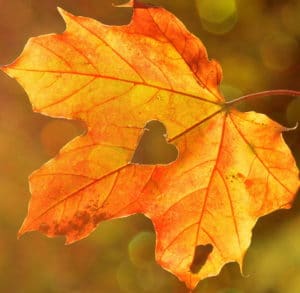 The resilience of plants never fails to amaze. They provide food, feed, fuel, fibre and pharmaceuticals – while anchored in one place and having to tolerate changes in temperature, moisture and light, as well as being at the mercy of passing pests, grazing animals and invading pathogens. Last week saw a delegation of plant and crop scientists head to the House of Commons to celebrate the power of plants and ensure they stay high on the policy agenda.

The UK Plant Sciences Federation has been overseeing work to design a “roadmap” for plant and crop sciences over the next few decades. Supported by the Royal Society of Biology, the work has resulted in “Growing The Future” – a report which was presented last week to MPs, funders and policy-makers.

Is closed loop production an alternative?

The report highlights the opportunities for the UK to partner internationally to harness the potential of plants. It also considers use in alternative closed loop production systems (we’ll be talking about this in our Controlled Environment Agriculture meeting next month!) as well as in broadacre farming systems. Their potential to help deliver ecosystem services has also not been missed.

A key conclusion is the need to maintain the UK’s leading position globally in plant and crop science. Some of the world’s premier plant scientists have come from the UK – think top wheat breeder John Bingham FRS (developed Maris Huntsman and Hereward wheat varieties), agricultural botanist Sir Rowland Biffin (the first Director of the Plant Breeding Institute) and Sir William Bateson (first Director of the John Innes institute who coined the term “genetics”).

Current UK-based plant and crop scientists leading the world are, happily, too numerous to name individually. 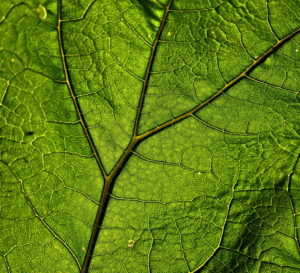 The UK’s excellence in plant sciences stands on the shoulders of thousands of person-years of painstaking, laborious specimen collecting, illustrating, preserving and storing samples to inform taxonomy and development. Years of increasingly effective plant breeding, enabled by an understanding of genetics, through to the last 50 years of molecular biology, the discovery and application of the first tools of plant transformation, the ability to sequence and synthesise DNA, and create novelty via synthetic biology.

Yet despite the ubiquitous nature of plants in our lives, studying them in any depth is somehow less attractive to people at the beginning of their careers. Human or animal biology and medicine remain stubbornly more popular.

This is not a new problem – efforts have been underway for years to introduce more plant sciences into the school curriculum – with, it must be said, some success. So how can we help today’s students watching NASA’s Seeds in Space growing on the International Space Station become the next Barbara McClintock (Nobel Prize-Winner for her work on maize chromosomes), Gregor Mendel (known for his research on inheritance in peas) or even Beatrix Potter (renowned and talented botanist when not hanging out with friends Peter, Jeremy and Jemima)?

Public engagement in plant sciences is another key pillar to the UKPSF report. The hazards of failing to engage with consumers about new crops, foods, and ways of managing fields, hedgerows, trees and woods is widely recognised. The UKPSF report calls for broad, ongoing debate about new technologies, crop varieties and plant protection products, which can then inform decisions about their regulation and use.

The current trend of eating a more plant-based diet is likely to put even more expectation on these extraordinary organisms as we seek newer varieties, require them to live in constantly changing and potentially more extremes environments, and to work even harder in our agriculture.

Sensitively harnessing their unique biology that makes them perfect partners for animal, microbial and insect life on earth – and integrating it with other technologies – is surely one of the greatest opportunities for humans.