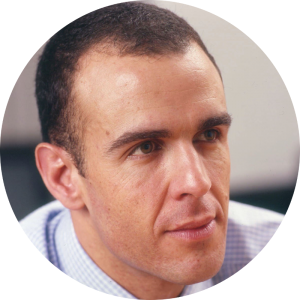 Why do we qualify the word problem with “real world”? There are a number of reasons but there are three I have observed to be consistently true.

Only real world problems are worth solving. We help clients with all three.

Starting with the problem

In 2016 I lived in the US and spent a lot of time with agri food tech company founders and their backers.

The two questions I asked more than any other were “what problem are you trying to solve?”, and “what’s your business model?”. Without exception no-one could answer either; not a single one. It was, at best, technology chasing a problem.

It is not a surprise, therefore, that many of these companies have subsequently failed, some quietly through an “elegant” exit, with others more publicly, leaving investors with cumulative losses of hundreds of millions of dollars.

The best solutions nearly always come from an alternative definition of the problem. An example of this might be the number of solutions aimed at improving yield, but is yield really the problem we need to solve?

If the majority of the world’s farmers don’t make a profit, and profit is the difference between revenues and costs, then yield is but one of a number of important variables.

The work we are doing with farmers, farmer to farmer organisations, cooperatives, and others would suggest that yield isn’t the problem we need to solve, profit is, and our work on the highest and best use of land is yielding exceptional results. 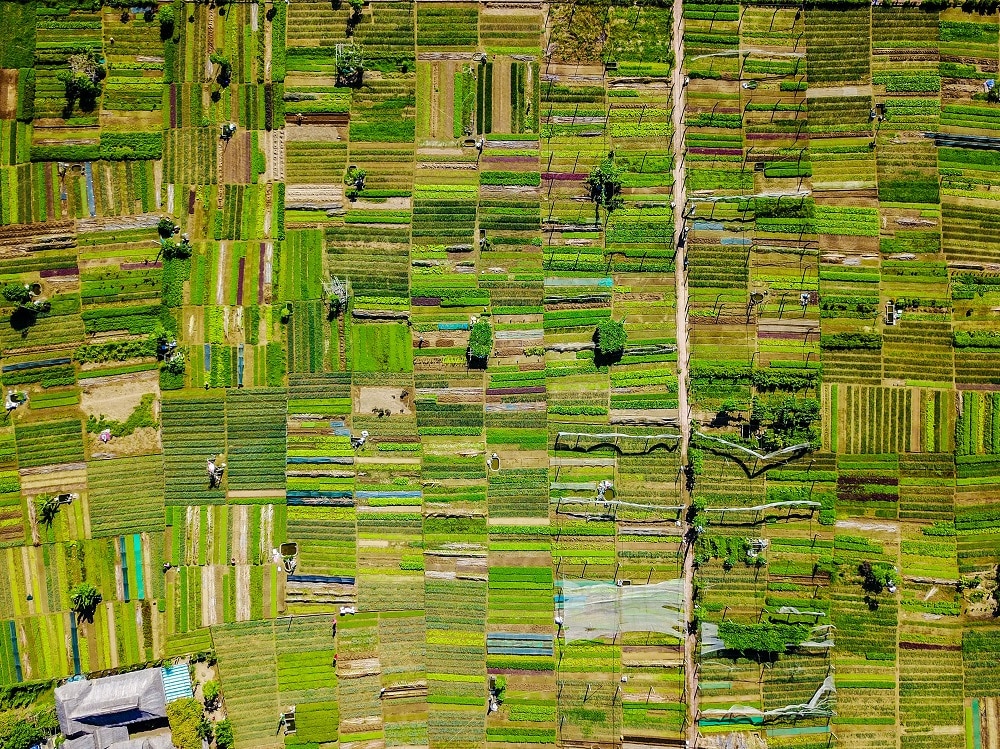 We need to simplify the problems we are trying to solve. One of the questions we ask regardless of context is, “what one thing is going to make all of the difference?” The answer to this question doesn’t just keep it simple, it also gives us the one thing to focus on.

A great example of this is the work we are doing at a country level in Africa where one change universally adopted and measured in one way will add more than $2.9 billion to the economy.

Another is FarmView, a data platform providing data driven location intelligence that has achieved a number of sector firsts.

Systems thinking is a discipline for seeing wholes, a way of seeing inter-relationships rather than things, and for seeing patterns of change rather than static snapshots.

Technology has enabled us to see things that we previously couldn’t, from the microscopic world within soils and their critical role in earth systems to understanding the complex and interdependent relationships of agricultural economics.

Similarly, Triage sees the whole and is leading a number of systems level projects including a National Plan that puts a redesign of the food system from the ground up at the centre of government policy and its’ industrial strategy.