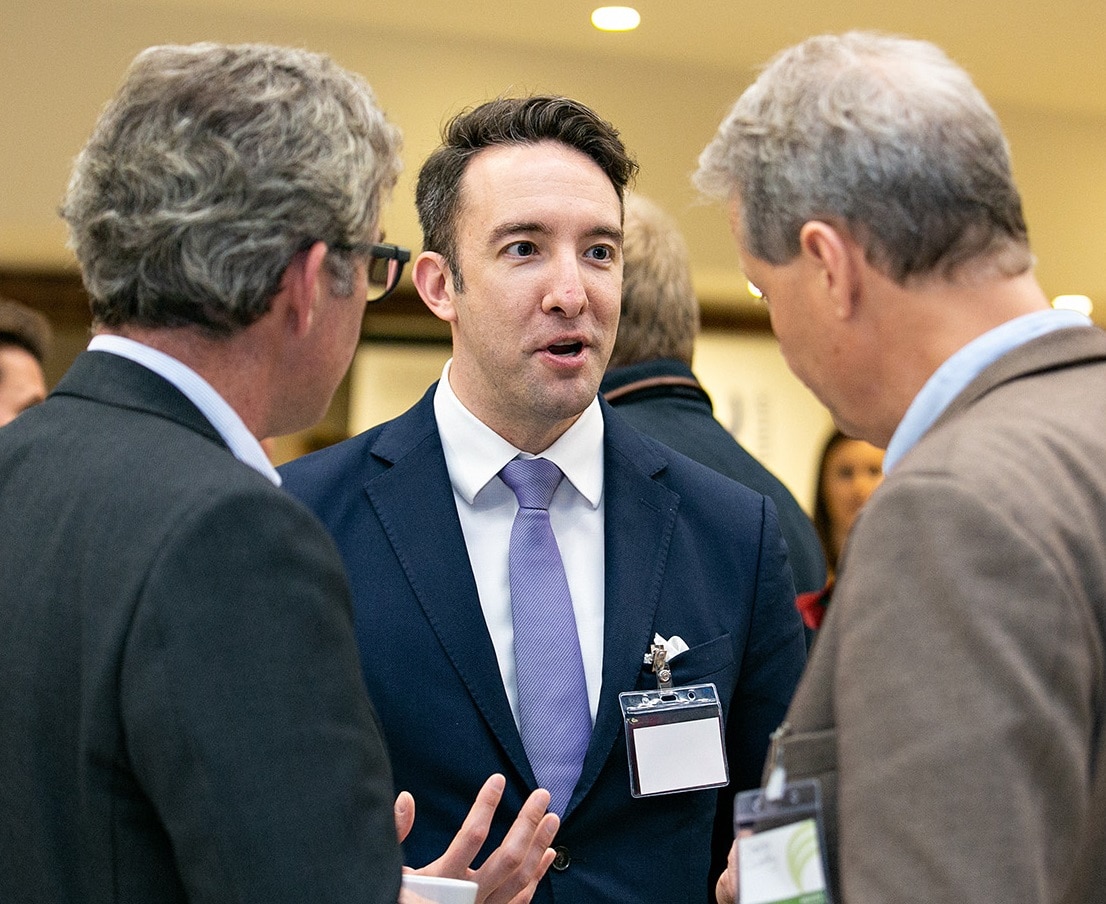 It might be considered a nuisance by pond owners, but ‘duckweed’ offers a high protein alternative to soy that can be grown in arid countries with very little water. Start-up company DryGro is set to disrupt a huge global market, with a growing system for Lemnoideae that promises to revolutionise animal production in sub-Saharan countries.

DryGro is one of eight emerging agri-tech companies featured in this year’s REAP Start Up Showcase, hosted by membership network Agri-Tech East to profile the next big breakthroughs in agricultural innovation.

DryGro founder Sean Peters (pictured) explains: “Duckweed, or Lemnoideae, is a simple round-leaved pondweed that multiplies quickly on the surface of water, is rich in protein and is a viable alternative to soy which is widely used in animal feed. “We have developed a technology that would allow it to be grown in an enclosed environment using recycled water. This creates the opportunity for a sustainable source of high-grade animal feed to be grown close to livestock producers and their local markets.”

Animal feed accounts for 70% of the soybean market which was valued at $US 146.23 bn in 2017* with the main suppliers in Brazil and the USA. The value chain is long and production is insufficient to meet the increasing global demand for meat. Additionally, further expansion of soybean growing regions would eat further into vulnerable rainforests.

Peters continues: “Although reducing the consumption of meat might be popular in some regions, it is not Europe, US or Canada that is driving the demand for meat. This is coming from China and southern African countries where the ‘eat less meat’ message has less traction.

“Lemna solves part of the problem: it is a sustainable alternative to soy that requires much less land and water. With our growing system Lemna produces an order of magnitude faster than soy, using 1/100th of the water. 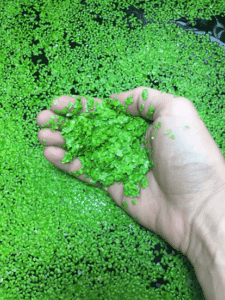 “We have found that there are many places, like Kenya, that have water – but it is highly seasonal. Our system is front-loaded with water so crops can be grown year-round and topped up when rainwater is available.”

Sean Peters’ early career was with Proctor & Gamble before his interest in entrepreneurship took him to Emory University, USA, where he headed up a research department looking at how early stage companies grow.

From there an MBA took him Oxford where he met DryGro co-founders geo-engineer Tim Kruger and eco-entrepreneur Charlie Curtis. The company became established in 2014 and they were soon joined by Brendan Cawley as CTO. Early work with plant scientists at Rothamsted Research, supported by funding from the Agri-Tech Catalyst, has enabled the company to identify the best strains of Lemna and test the prototype under lab conditions.

Then in 2017 DryGro took the system out into the field, and is now scaling their growing facility in Kenya until it is big enough for a full industrial project. Peters says that the company is taking it a step at a time: “We have strong IP protected by patents and are getting significant interest. The industry sees this as a potential solution to a big and growing problem. At this stage we are concentrating on making the technology robust, collecting the data to ensure that it can scale effectively and creating a dialogue with the leading players.

“We are not rushing it – it is important to get this right and to bring in the funding that will help us to scale. This has the potential to disrupt an entire commodity market, while building a much more environmentally friendly, climate-change resilient supply chain for animal production.”