The first of its kind in the UK, the hub will carry out commercial scale research to increase productivity and reduce crop wastage before produce reaches the processor and retailer.

George Freeman said: “I can’t tell you what a pleasure it is to be here to open this regional innovation centre, which is taking science out into the field.

“Since I persuaded the government to establish the Agri-Tech Strategy it has moved the sector up the agenda. I am impressed with the pace and scale in which Agri-Tech East has responded to the opportunity that the strategy has created.

“We are all committed to reducing waste in the food chain and this is a win-win for both producers and consumers. This initiative needs to be underpinned by science and the ‘green tractor’ icon is a symbol that consumers can trust.

“It is incredibly exciting to see small businesses such as Kisan Hub pioneering new solutions and I hope it’s well on the way to becoming the ‘Google of agri-tech.’

“We need to inspire ambition and G’s Global is a good example of this with its junior apprentice scheme.

“Additionally the innovation being developed here has the potential to form the basis of a strong export business, and we need to take these products out into the world.” 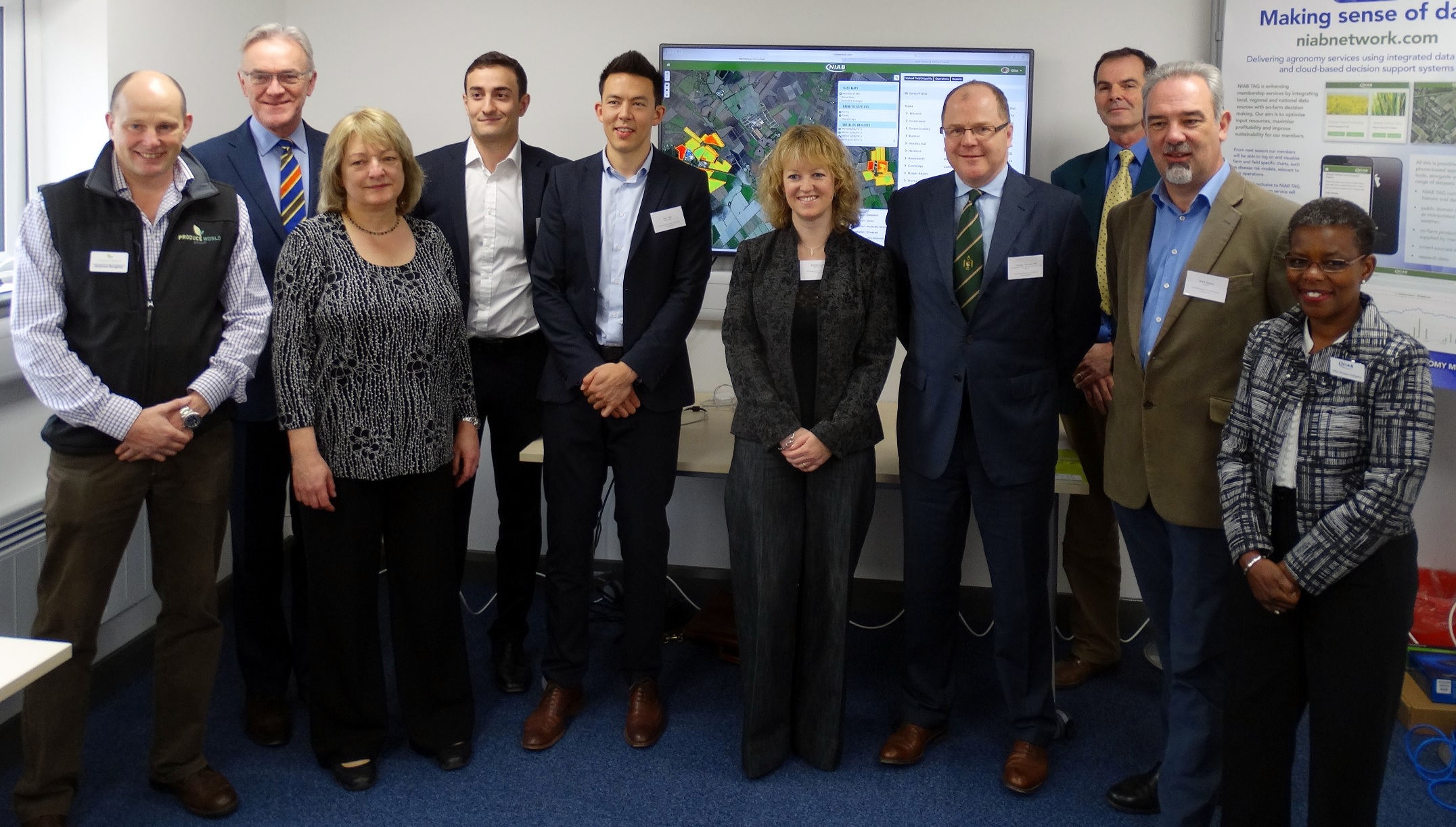