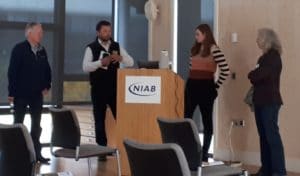 A number of technologies to help avoid or reduce carbon emissions are in development at the Eastern Agri-Tech Innovation Hub, and these were featured in the #ATW21 event hosted by NIAB. From Inspro’s automated bioconverter system using black soldier flies and food waste, to Cambond’s valorisation of low grade carbon materials (such as brewers’ spent grain, straw, hemp fibres and paper waste sludge) for the construction industry, and the hydroponic vertical farming system funded through the Interreg Hy4Dense project. 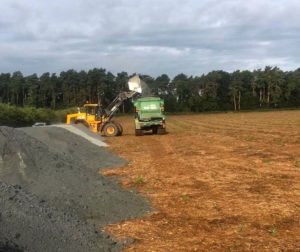 A co-product from paper recycling could help farmers to improve soil health whilst building carbon stocks, according to trials by researchers at the University of East Anglia (UEA).