Increasing resilience and reducing inputs, ‘President’s Time for Tech’ at the Innovation Hub 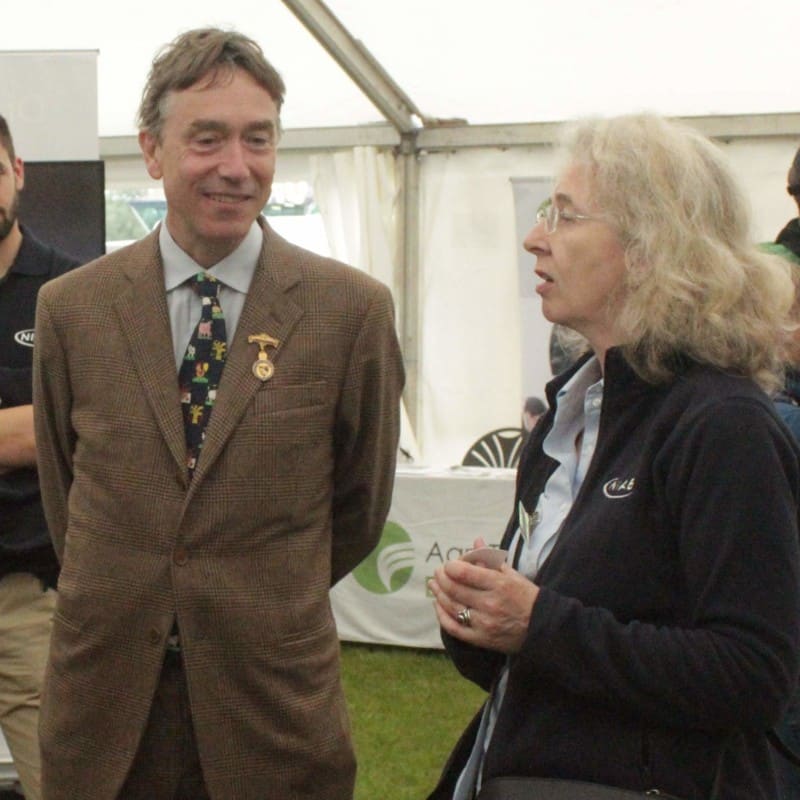 Camouflage, clover and competition are just some of the strategies to reduce the need for chemicals being discussed in the Agri-TechE Innovation Hub at the Royal Norfolk Show 29-30th June, it is sponsored by the British Beet Research Organisation (BBRO) and there is a networking event ‘Time for Tech’ on Wednesday 2-3. 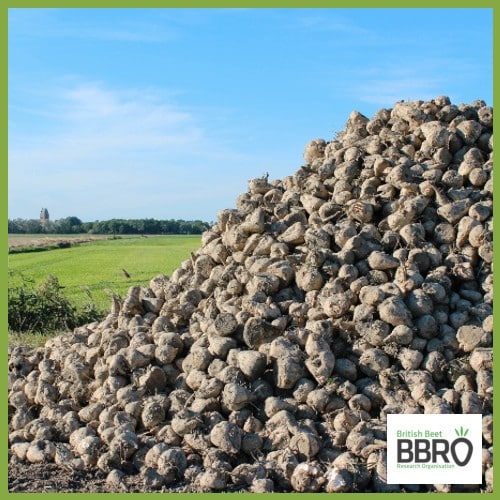 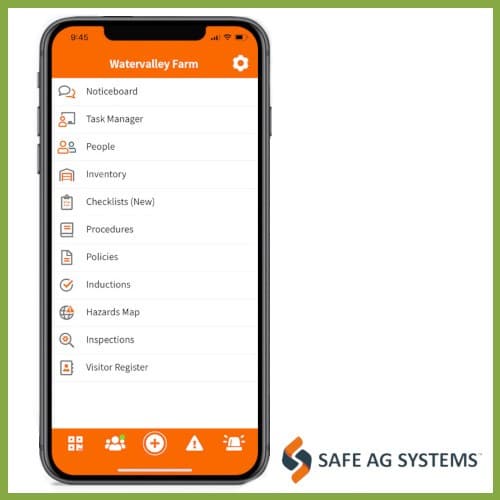 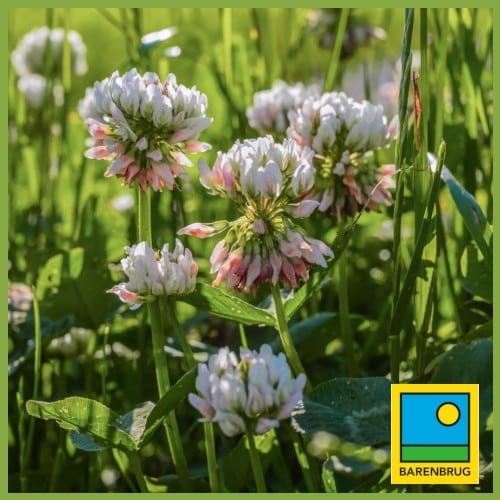 The cost of UK-produced ammonium nitrate increased by 50 per cent in a year taking it to the highest price for 7 years according to Mhairi Dawson, Barenbrug’s R&D manager. She says that this strengthens the case for using clover in grassland and benefiting from its ability to fix-nitrogen

Howseman Agriculture’s ‘irrigation as a service’ reduces water and waste 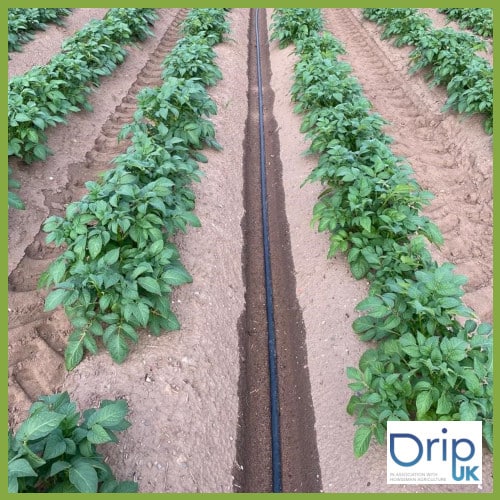 A recyclable drip tape system that reduces water, energy and labour while ensuring soil moisture levels at a critical time has been trialled by Norfolk farmers. Howseman Agriculture, with its sister company DripUK, is the first in the UK to offer Streamline X Re-Gen, a drip tape that can be recycled at the end of the season. 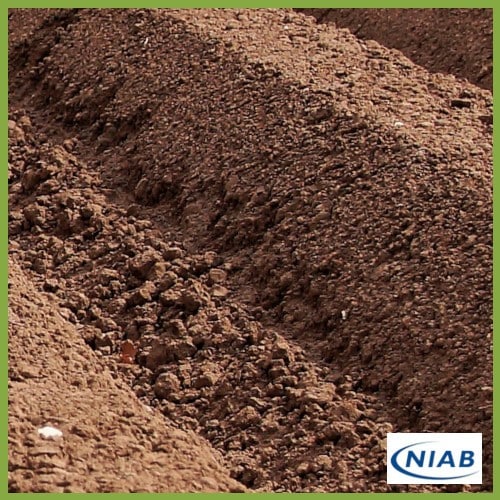 As the cost of inputs increases, farmers are looking towards ‘soil nutrient management’ to more closely match nutrient inputs, such as fertilisers and organic manures to crop demand at different stages of its lifecycle. Applying excessive nutrients, or those that are not ‘bio-available’, are a wasted resource. NIAB will be discussing technology used to support soil nutrient management in the Innovation Hub. 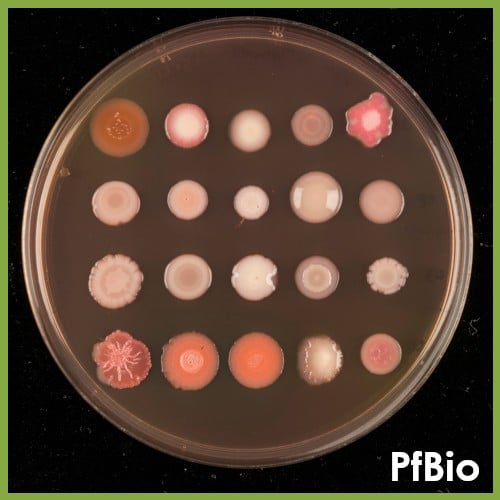 PfBio is using naturally occurring and beneficial soil bacteria to suppress plant diseases. This type of ‘biocontrol’ is achieved by identifying varieties of the bacteria Pseudomonas that associates with a particular crop and boosting its presence, so it outcompetes the pathogen. 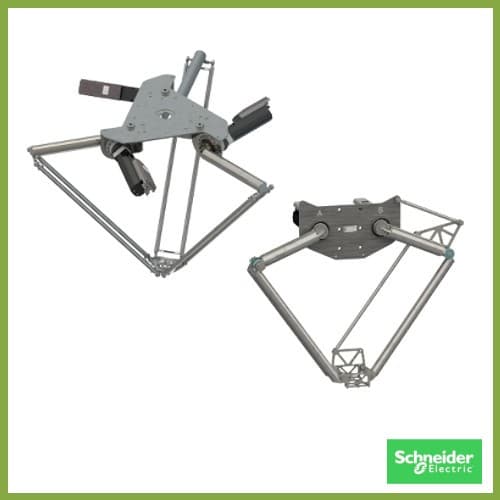 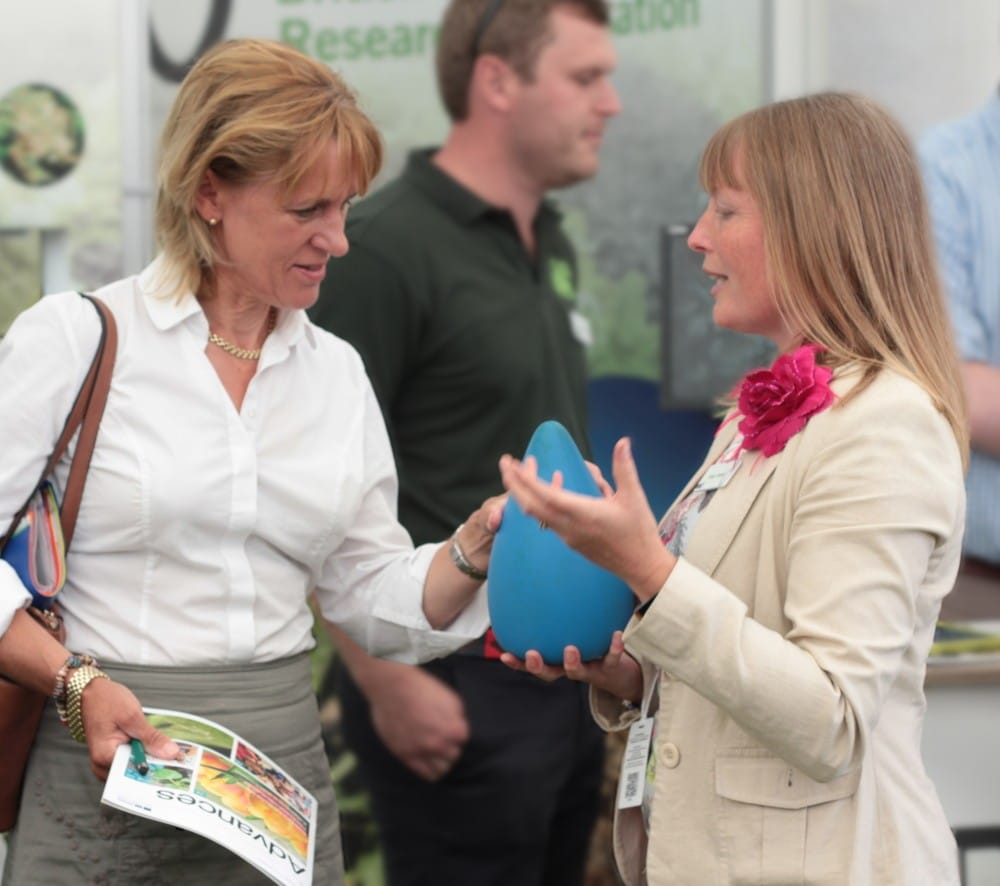 As we gear up for the show season, we review the challenges that were facing farmers 175 years ago when the UK’s first agricultural show opened. Many of the issues will be recognised today, but the solutions are innovative.