PheroSyn develop and supply new types of insect pest pheromones for smarter and more sustainable pest management. Our mission is to scale-up the production of high-value, not currently available insect pheromones and supply them into the agribusiness sector where they will be deployed to protect crops, incorporate a smarter use of pesticides and to help [...] 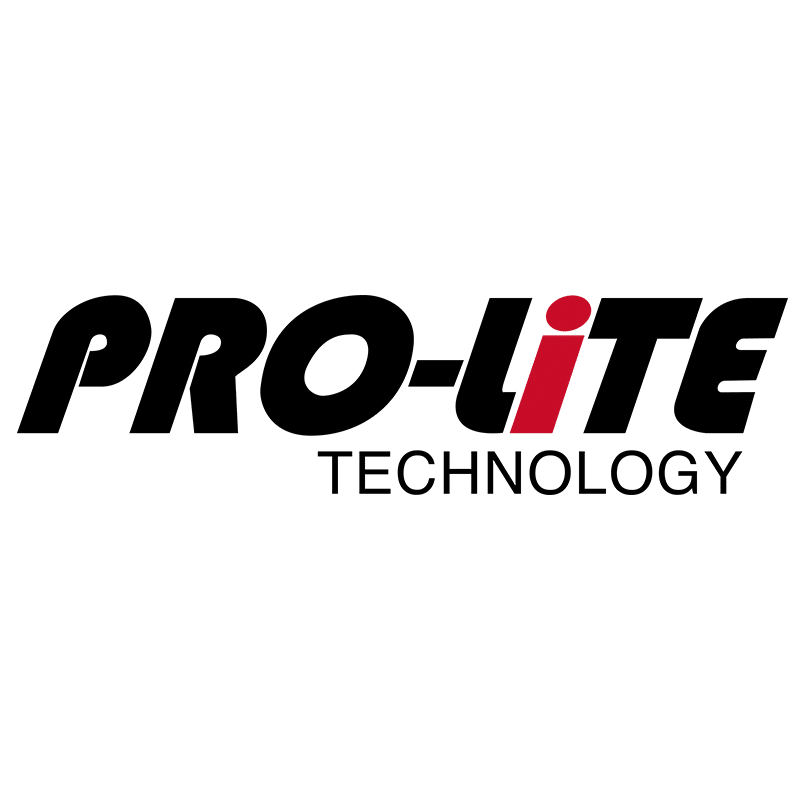 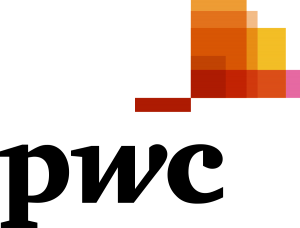 At PwC, our purpose is to build trust in society and solve important problems. Working across artificial intelligence, life sciences and AgriTech industry sectors, our clients range from SMEs to some of the most recognised businesses in Cambridge and the South East region. With six offices across the region, we have over 1,700 qualified staff [...] 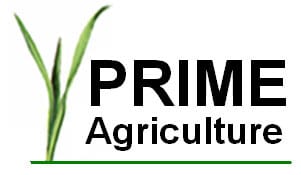 Prime Agriculture LLP is a partnership of nine independent agronomists working with growers throughout East Anglia. They advise on an arable area in excess of 90,000 ha’s, and are proud to be associated with some of the leading farm businesses in East Anglia. Prime Agriculture aim to maximise the contribution of crop production to farm […] 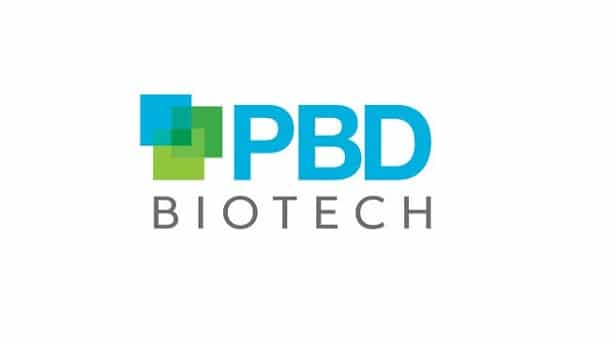 PBD Biotech has developed a rapid diagnostic that detects and identifies mycobacteria causing bovine TB and Johne’s disease from a single sample of blood. Actiphage, a novel phage-based technology, is able to sensitively detect the presence of live bacteria in blood or milk. It offers early stage detection of both bTB and Johne’s Disease before […] 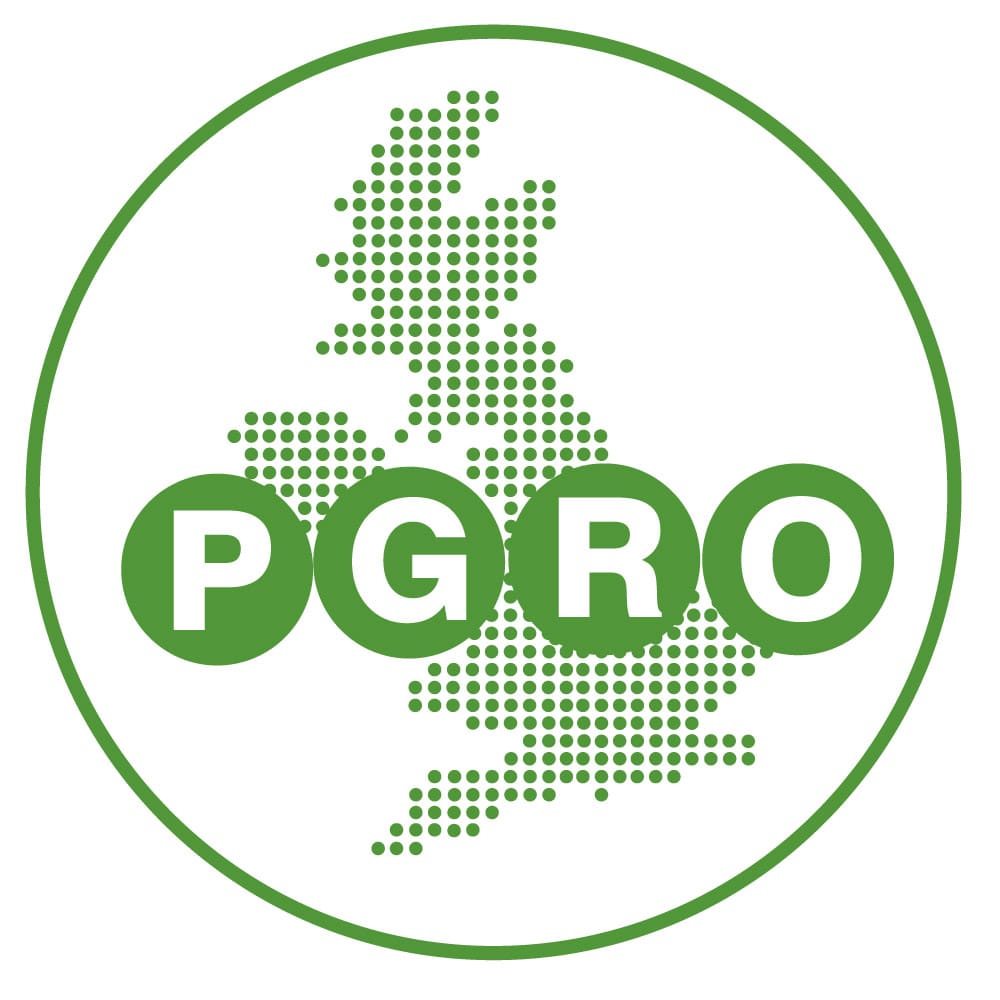 PGRO was founded in 1944 to provide research and technical services to growers and processors in the UK. Over the years, the crop portfolio has been expanded to include dry peas and beans, vining (freezing) peas and other legumes and selected crops. The PGRO exists to support growers and other supply chain stakeholders in improving [...]

Prodata Weather Systems (PWS) is a specialist UK supplier of highly flexible, quality and cost-effective weather and environmental-monitoring equipment. We offer rugged, high-end weather / environmental and soil monitoring solutions at sensible price points, backed by our substantial expertise and our renowned customer service gained over the last 24 years. We are the UK’s leading [...]