Adrian Bell, the agricultural PR and marketing specialist behind communications agency and  Agro Mavens, has been re-elected to the management board of the European Network of Agricultural Journalists (ENAJ).

One of ENAJ’s founding members in 2011, Adrian was returned to the nine-strong management committee at last week’s AGM in Herning, Denmark, alongside journalist colleagues from Ireland, Germany, Belgium, France, Croatia, Italy, Switzerland and the Netherlands.

“ENAJ has been instrumental in achieving closer co-operation between Europe’s agricultural journalists, thanks to participation and support from the 22 national associations who are ENAJ members,” says Adrian.

“While initially established to help foster better communication between the EU’s DG AGRI, under Commissioner Dacian Cioloş, and Europe’s farmers during the most recent round of CAP reform, the organisation has blossomed into a much more comprehensive network.

Today we provide regular interaction between journalists from different countries, and a robust forum for knowledge exchange through professional development events, press tours and input from industry partners with interests in European agriculture.

“Journalists and communicators alike play an essential role in today’s modern agriculture, mobilising knowledge and improving the flow of quality information based on fact and technical understanding. Organisations like this are instrumental in continuing agricultural development and technical advancement.”

Adrian also serves on the management board of the International Federation of Agricultural Journalists (IFAJ), a global organisation with 50 country members across five continents. He founded Agro Mavens in 2016 and provides PR and marketing services to a diverse range of agricultural clients including multinationals Corteva, Caterpillar and Perkins Engines, as well as UK-based agtech businesses and start-ups. 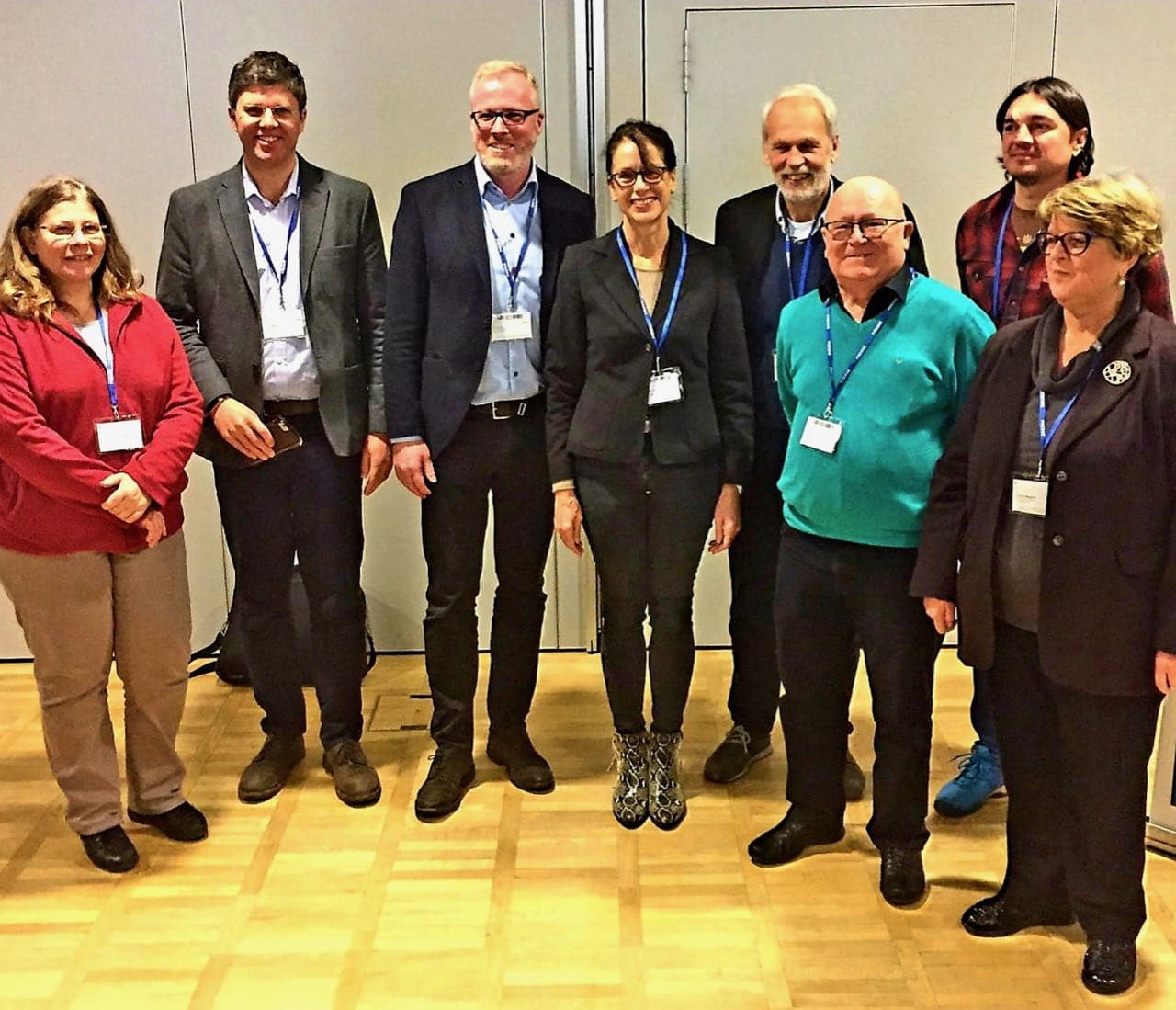