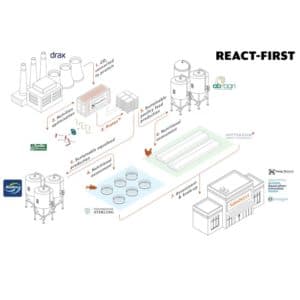 Transforming carbon dioxide released from power stations into high protein animal feed, is the aim of REACT-FIRST, an initiative that aims to create the UK’s first scalable route to the sustainable protein generation.

The project, which is led by Deep Branch, will contribute to meeting the UK’s Net Zero climate change commitment as well as to the circular economy. It has gained £3M from Innovate UK as part of the government’s Transforming Food Production strand of the Industrial Strategy. 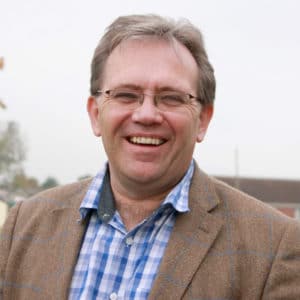 Robot Highways will develop the world’s first fully robotic soft fruit farm. A fleet of robots will perform a multitude of on-farm functions as one operation, powered by renewable energy. 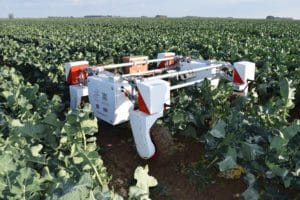